Create your most remarkable work

Music production for singer-songwriters who are ready to take a leap forward in their artistic growth. 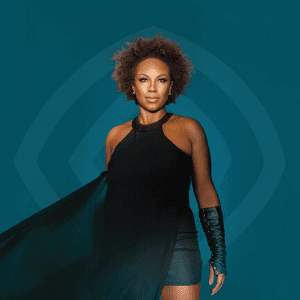 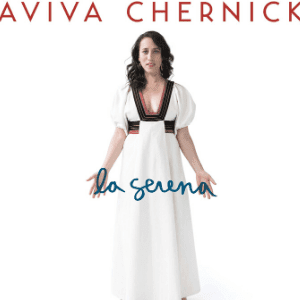 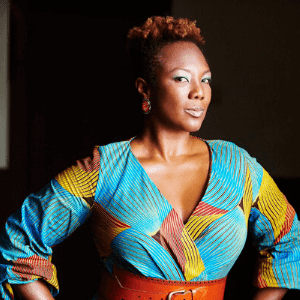 Play Video
“Working beside and creating music with Joel is an incredible experience. His perseverance with and dedication to bringing your musical vision into reality is what every artist dreams of in a producer. Joel’s energy and vibe creates a safe and open space for imagination, artistry… and wicked fun! I’m excited and extremely proud of the ‘sound’ that we created on my upcoming album.”
Dione Taylor
Recording Artist

“Joel is a one-of-a-kind musician, and he takes great care in his ability to create. His warm, unique approach to music is unmatched. He’s able to fill the space and add layers effortlessly.” 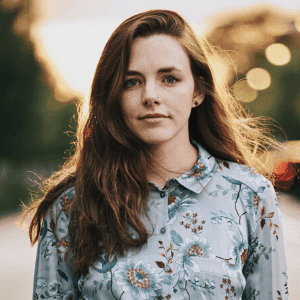 “Joel produced my EP, and he helped me take the project to an entirely new level.

He has amazing musical instincts, and all of his playing, production, and arrangement ideas were perfect. On top of his musicality, he truly listened to me and took to heart what I wanted to do with the project. I felt comfortable sharing my ideas and concerns with him, and because of this the end product felt like a true collaboration.

Joel brings out the best in whoever he works with, and I can’t imagine having a better experience with a producer. On top of everything, the whole process was so much fun!! And I’m truly proud of the work we did together.”

“Having toured, performed and recorded with Joel, I can sincerely attest to his professionalism, open heart and emotional musical ear. He sits, listens and encourages authenticity always. It has always been a great pleasure working with him, as a producer and a good friend.” 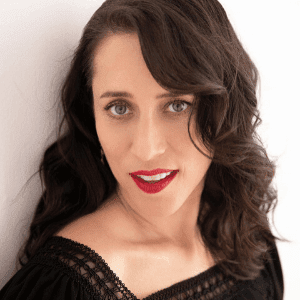 “Joel has a phenomenal ear which, married with his imagination, and skill as a musician and producer, brings songs into their full beauty. He helps the songs be realized exactly the way they were meant to be heard all along.”
Aviva Chernick
Recording Artist

“It was like getting six session players for the price of one!” 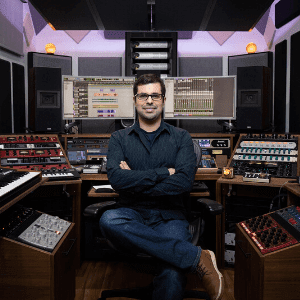 “I have had the pleasure of working with Joel in a wide range of musical settings. His depth as a musician, combined with his artistic vision, make him a very unique and effective producer. Whether it is helping an artist realize an arrangement, playing guitar parts to augment a recording or helping to manage timelines/budgets, Joel has a comprehensive range of skills that are mandatory for modern music production. I cannot recommend working with Joel enough. From writing and arranging, to playing and tracking, Joel truly has it all.”
Justin Gray
Producer/Mastering Engineer 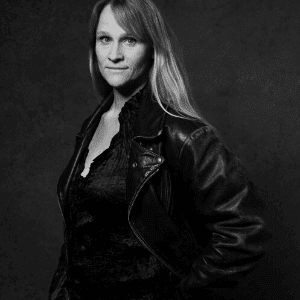 “Joel brings bullseye instincts, huge ears and exacting standards to every project he’s involved in…every note is there for a reason, every sound makes perfect sense and everyone is happy at the end of the session. Work with him and you’ll see what I mean.”
Andrea Koziol
Singer/songwriter

ALBUM OF THE YEAR Winner

As a producer I help you:

Collaborate on your artistic vision

Develop your songs and arrangements with expert feedback

Create and explore new terrain in a safe and supportive space

Grow as an artist and develop your career

Remove blocks to create your most remarkable work

I’ve spent years touring clubs, theaters, and festivals the world over with major artists. I’ve recorded at studios from NYC to Nashville, and played on dozens of critically acclaimed albums and film scores.

Now operating my own studio in Toronto, I’m offering singer songwriters all over the world the opportunity to elevate their sound and achieve their musical vision.

The song, voice, and lyrics are king.
I play a bunch of fretted instruments and work with incredible musicians.

Discuss your goals, obstacles, and vision.

Work together to create a recording you love.

“The musical arrangements are also endlessly intriguing, full of subtle surprises and tiny little details that capture your heart for just a fleeting moment. The sound quality is stunning, which really rounds out the package so to speak–there’s a completeness to La Serena that’s rare and uncompromising and yet full of love and respect.”

“[Aviva’s voice] emerges vividly amidst the subtle architecture of layered and reverberant instrumentation constructed by guitarist and co-producer Joel Schwartz.”

Dione Taylor hits the sweet spot with her own brand of music she calls the “Prairie blues.” Aided by young producer Joel Schwartz, the songs and sounds of Spirits in the Water are authentic and engaging. Dione Taylor really hit the mark with this one, and she has international acclaim to show for it.

“I would bring [Joel] ideas, we would play them together, and he would help me. It was super fun, to be honest. He’s an incredible musician, so he’s really fun to play with… It’s like getting to spend time doing your favorite stuff and also having someone amazing focus on your music, which is great.

Then for production, we were recording in the studio. We did all that in two days with Toronto musicians, a lot of whom I’d been working with previously in my band, so that was great too. Super exciting. They were all amazing. Afterwards, we worked a couple months on post-production, adding different things. Joel added a lot of instruments and textures that he could do in his own studio. It was a year of working with him, and now it’s been a year and a half until I released it, but it’s been done for a few months. There were just ends to tie up.”

For fans of slick, cinematic river-bank blues, Spirits in the Water is your ticket. And, one might say, essential listenin’.

Joel Schwartz is a seasoned guitarist, multi-instrumentalist, and producer.