Does remote recording stand up to working together in studio? 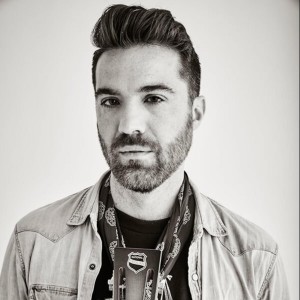 Listening to your own music may seem intuitive and self-explanatory, but getting the most out of your listening experience and communicating well with your producer…

My name is Joel Schwartz. I’m a session guitarist and producer living in Toronto. I’ve worked with singer/songwriters and composers for many years, and for…

Hey friends, this is an unprecedented time for us all. Our gigs and concerts have been cancelled and we don’t know what the future holds.…

Looking forward to attending the 2019 Folk Music Ontario Conference. I’ll be playing with singer/songwriters Desiree Dorion and Rob Teehan as well as checking out…

Season 3 of Anne with an E is out on CBC and soon to be on Netflix.  I played guitars, mandolins, resonators, and banjos on…
All articles loaded
No more articles to load